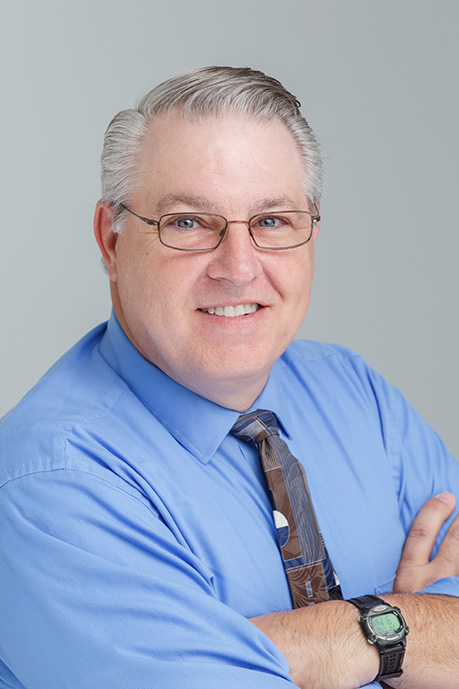 Technology has been a slow evolution in the Architecture | Engineering | Construction industry, and even slower to revolutionize the real estate market.  But our founder, Dan Murphy, has been an expert at merging technology within the A/E/C community for 20-plus years.

Dating all the way back to the early days of AutoCAD and virtual design with software like 3D Studio Max, Dan has made a career out of merging technology and helping small businesses improve their work-flow and increase their bottom line.  Order now and see how ORION3D can help take your project to the next level.

"In coming from an IT Background and having worked with hundreds of small businesses, I have always utilized the latest and greatest technology to produce the best services at the most competitive prices. That helps greatly in meeting each client's unique needs."  ~ Dan Murphy 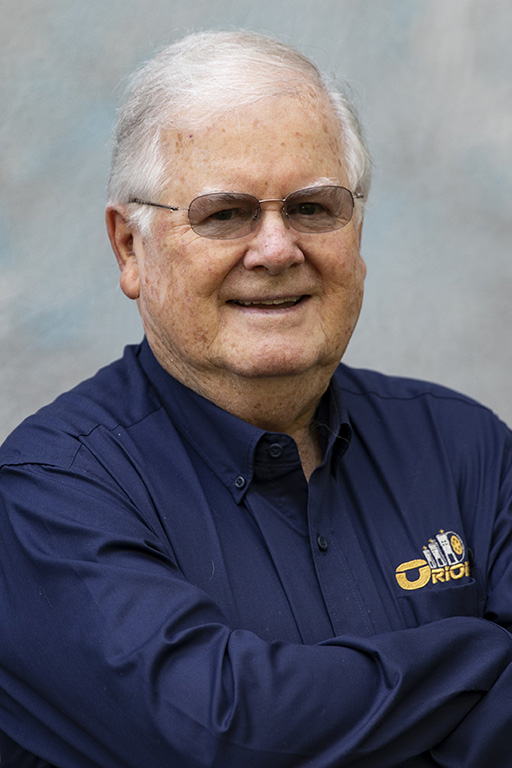 ORION3D.studio is Built on a Strong Foundation; for the Future.

As an Air Force verteran, our founder Mike Murphy, took his military experience to the U.S. Treasury Department.  There he spent three decades with the Internal Revenue Service, rising to the highest career post, Deputy Commissioner.  Upon retiring from government, Mike managed the Tax Executives Institute as the Executive Director, working there for another decade; and recently retired from the law firm Sutherland, Asbill, & Brennan, where he was a Consultant to the Tax Group.

His career of managing people and programs brings a wealth of unique experiences to ORION3D. Working closely with real estate and business professionals for over 40-years will be a tremendous benefit as we explore opportunities in Assisted Living and Retirement Communities. A Virtual 3D SpaceWalk will be a perfect solution for that endeavor.

"I am proud to be an owner of ORION3D.studio. As we launch into 3D Virtual Tours and Hi-Tech Photography, we are excited to provide our expert services to Realtors, Brokers, and Commercial businesses representing a variety of industries.  We will tackle this endeavor with the same creativity and production value as our award-winning Videography."  ~ Mike Murphy

on every project has a focal point energized by three simple words:

Our logo has a link to the past and a window to the future.

Much like the constellation, the first thing you notice when you look at the Orion logo, are the three stars in a line. They top three buildings, which represent our new venture into real esate imagery and dually the three "i's" of our Mission: illuminate, immerse, inspire. The tallest building forms a D, with a movie reel at the center, representing our early history of award-winning video production. Additionally, the three "i's" can be interpreted as a Roman numeral iii, combining with the D to represnt our newest venture into 3D imagery. The design concept is simple, elegant, and yet approached from many perspectives, just like ORION does with every single project.

Our Miracle, our Star, our Inspiration...

"The name ORION has long held more meaning to me and my family than just the constellation dominating the Southern sky all winter. When astronauts view Earth from space for the first time, they often experience an "Overview Effect" - described as a profound shift in thinking marked by an overwhelming sense of unity and connection with all humanity. In 2002, the miraculous birth of our daughter Riley Anne altered our family's reality in such a profound way that she became my cosmic inspiration; my Overview Effect."

"Riley Anne was born with, not one, but two rare defects. She struggled daily with the simple things we all take for granted, like breathing and eating. Born in late September, it was the same time Orion's belt began appearing each night. So when things got too much, which always seemed to be at night, I would go outside and look up for answers; finding Orion there to light the way. In late January, Orion leaves the winter sky, which is the same time Riley Anne took her permanent place in the Heavens."

"For four months each year Orion shines over us each night. But during Riley's life, those four months seemed to alter time and everything we knew about life and our place in the universe. So, we wanted to honor her memory in a meaningful way, and decided to register a star right next to Rigel; in the heart of the Orion Nebula. Now she helps Orion shine year-round, and then each year on her birthday, the stars shine even brighter."

"My daily inspiration comes from knowing there is still beauty in the world, despite all of our struggles, and each day I set out to capture it on film. Orion illuminates the way."  ~ Dan Murphy, Founder

The overview effect is the experience of seeing first-hand the reality of the Earth in outer space, which is immediately understood to be a tiny, fragile ball of life, “hanging in the void”, shielded and nourished by a paper-thin atmosphere. From outer space, national boundaries vanish, the conflicts that divide people become less important, and the need to create a planetary society with the united will to protect this “pale blue dot” becomes both obvious and imperative. This shift in awareness doesn’t stop once they set foot back on Earth. It’s a lasting change that stays with astronauts as long as they live.

We have been using the latest, cutting-edge technology since the dawn of the Digital Video era.  From DV, to HD, to 4K, ORION has the experience to navigate through the inter-galactic wormholes; producing videos that are out of this world.

ORION3D's team of professional prodcution specialists have years of experience working with digital media, and constantly searching for any technological advances that will help you improve your work-flow.

We know how important your listings are to your bottom line. ORION3D will do everything in our power to help you surpass your client's needs.

ORION3D's support team is there when you need us. We are ready to help you with any project-related issues to help improve your bottom line.

Our SpaceWalk Club is designed for frequent clients, whether they order the Virtual 3D SpaceWalk or exclusively use our HDRegal-Eye Hi-Tech Photogrpahy.  Sign up now and receive exclusive member benefits like: